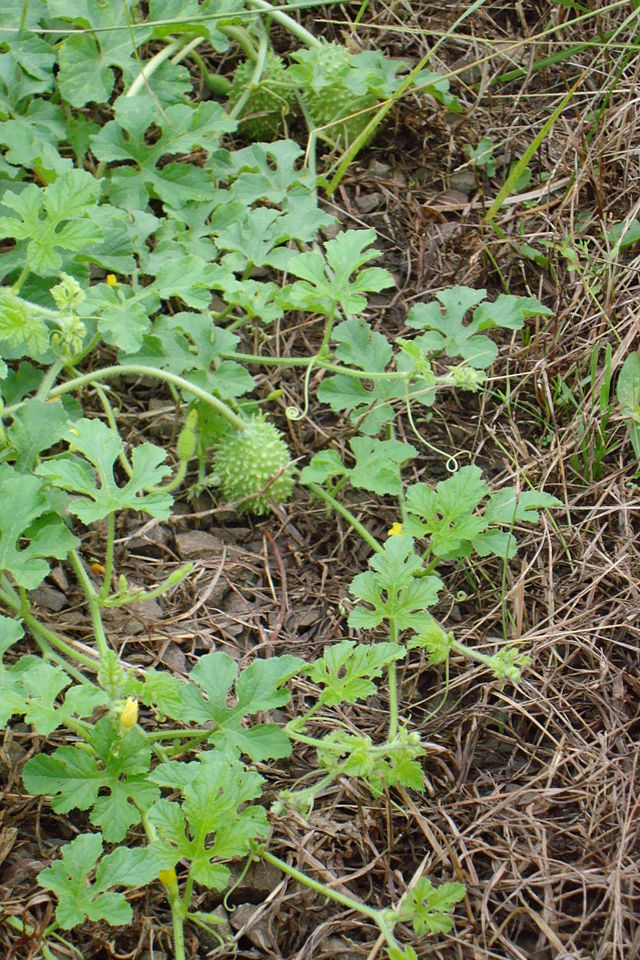 4 thoughts on “In praise of West Indian Gherkins”