What with the pandemic, snowstorms, power and internet outages and related travel limitations, you might be forgiven for thinking I’d faded away or something! Except for my regular weekly blogposts, which I have kept up, come whatever!

This week’s blogpost is a reminder about other aspects of my work. Conferences, magazine articles, and my books. First the conferences. I do have an Events Page, in case you haven’t discovered that yet, and one with videos and podcasts I’m in. I’m also including a list of other Organic virtual conferences

Saturday 1/22 will be half-day and full-day pre-conference sessions. The general conference is on Sunday and Monday.

I had planned to give a half-day pre-conference intensive on Year-Round Hoophouse Vegetables, and two 90 minute workshops on Growing Sweet Potatoes from Start to Finish and Lettuce Year-Round. But then it all looked too risky for me, and I had to cancel. Very sorry.

PASA is taking great care to make the in-person conference as covid-safe as possible. See the website. https://web.cvent.com/event/495529cf-5f11-41ed-9a1d-c9e55d151c6a/summary?RefId=home

I am giving three 60 min workshops:

This workshop covers production of Asian greens, outdoors and in the hoop house, for both market and home growers. Learn to grow many types of tasty, nutritious greens easily and quickly for fast returns. This workshop includes tips on selection of over 20 types of Asian greens, the timing of succession planting, crop rotation in the hoop house, pest and disease management, fertility, and weed management throughout the year.

Winter Vegetable Production Methods from the Field to the Hoophouse, Fri 2/11 9-10am

Grow cold-hardy vegetables in the open and with protection varying from rowcovers to hoop houses (high tunnels). Learn about tables of cold-hardiness, details of crops to keep growing into winter, crops for all-winter harvests, overwintering crops for spring harvests, and winter hoop house crops. We’ll also discuss how to plan harvesting and planting dates, and how to maximize production with succession planting, follow-on cropping, and with stored vegetables.

At this workshop you will learn how to grow your own sweet potato slips, plant them, grow healthy crops, harvest good yields, and select suitable roots for growing next year’s slips. You will also learn how to cure and store roots for top quality and minimal losses. This workshop will be useful to beginners and experienced growers alike.

Book sales at the Book Nook

The is also a virtual conference in January and early February.

I am giving a 45 minute recorded workshop on Cold-Hardy Winter Vegetables.

There will also be a pdf handout.

The Fair at Seven Springs is unique, as speakers, staff and attendees co-mingle throughout the weekend at this beautiful four-season resort. Take advantage of complete lodging and ticket packages, which can be booked directly through the resort. Packages are available including rooms or condos. For more information and to make a reservation online click here, or please call 1-800-452-2223.

I am presenting two 60 minute workshops at outdoor stages:

How to fill your hoophouse with productive food crops in the cool seasons. Suitable crops; cold-hardiness; selecting crops; calculating how much to harvest, how much to plant; crop rotation; mapping; scheduling; seasonal transitions; succession planting and follow-on cropping.

At this workshop you will learn how to grow your own sweet potato slips; plant them, grow healthy crops and harvest good yields, selecting suitable roots for growing next year’s slips. You will also learn how to cure and store roots for top quality and minimal losses. This workshop will be useful to beginners and experienced growers alike.

My books will be on sale in the Mother Earth Bookshop

I have presented at several Mother Earth Fairs Online.

It consists of eight video presentations, most of which come with pdf handouts. My contribution is Growing Asian Greens, and pairs nicely with Guide to Asian Vegetables by Wendy Kiang-Spray, author of The Chinese Kitchen Garden: Growing Techniques and Family Recipes from a Classic Cuisine. Other topics include Dandelion Wine, Homemade Teas, Food Conversations, Passive Solar Greenhouse Design, Productive Growing from Home, and Growing Your Own Spices.

Part One of the Food Independence Course includes seven videos, most with handouts, and there is a free preview of DIY Sourdough Basics with Jessica Moody. other topics include Your Edible Yard, the Chinese Greenhouse, Community Meat Buying Club and Mindful Meat Eating, Practical Yogurt and Emma’s Cool crops.

I have also contributed an 8-part Garden Planning Course

Before that, I did a workshop on

as part of the Winter Gardening Course. 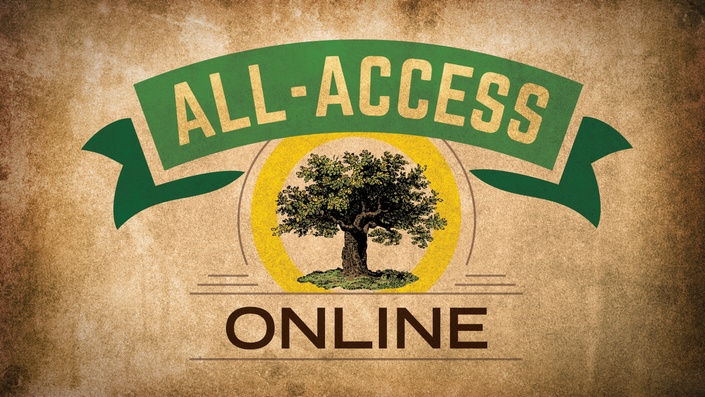 Check out my page for Podcasts and Videos!

Here’s a useful list from eOrganic. I’ll be at PASA, but not the others. 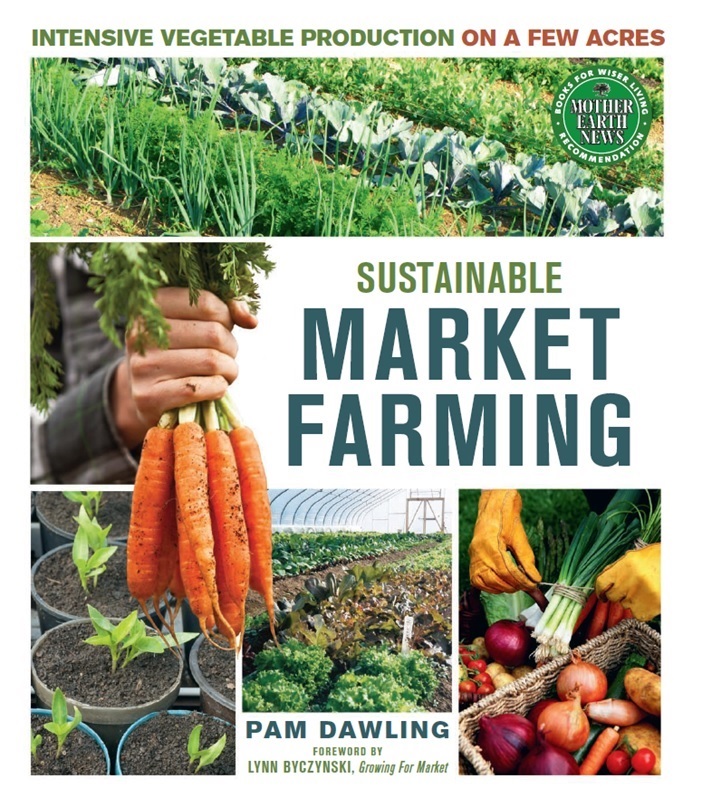 Heads up on Sustainable Market Farming price increase elsewhere but not through my website.

My results from other years still hold up.

Unless otherwise stated, these are killing temperatures of crops outdoors without any rowcover. All greens do a lot better with protection against cold drying winds. Note that repeated cold temperatures can kill crops that can survive a single dip to a low temperature, and that cold winds, or cold wet weather can destroy plants quicker than simple cold. Crops get more damage when the weather switches suddenly from warm to cold. If the temperature drops 5 or more Fahrenheit degrees (about 3 C degrees) from recent temperatures, there can be cold damage. The weatherman in Raleigh, NC says it needs 3 hours at the critical temperature to do damage. Your own experience with your soils, microclimates and rain levels may lead you to use different temperatures in your crop planning.

-5°F (-19°C): Leaves of overwintering varieties of cauliflower, Vates kale survives although some leaves may be too damaged to use. Lacinato Rainbow Mix kale may survive this temperature.

Chicories and endives fall into two groups, but they are confusing because the common names sometimes suggest the opposite group than they are botanically. Here’s the best info I have.

Cichorium intybus, commonly called chicories, are mostly heading crops. The group includes radicchio, both Treviso and Chioggia – hardy to about 20°F (-7°C). Belgian Witloof endive (the kind for forcing chicons) is also a chicory. It dies at 25°F (-4°C). Sugarloaf chicory is the least hardy chicory, and dies at 27°F (-3°C).

It consists of eight video presentations, most of which come with pdf handouts. My contribution is Growing Asian Greens, and pairs nicely with Guide to Asian Vegetables with Wendy Kiang-Spray, author of The Chinese Kitchen Garden: Growing Techniques and Family Recipes from a Classic Cuisine. Other topics include Dandelion Wine, Homemade Teas, Food Conversations, Passive Solar Greenhouse Design, Productive Growing from Home, and Growing Your Own Spices.

My previous contribution is an 8-part Garden Planning Course

I also did a workshop on Winter Cover Crops for Gardeners as part of the Winter Gardening Course.

All these and many more videos and handouts are available as part of the All-Access Bundle.